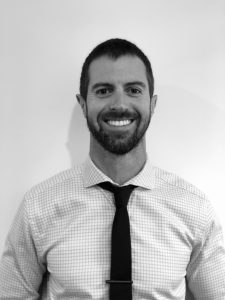 Brendan graduated at the University of Western Sydney in 2004 and joined the Podiatry Professionals team in 2011.

Brendan has a strong interest in sport and leads a very active lifestyle. He grew up playing football and cricket and is now a passionate runner and swimmer. Having experienced his fair share of time on the sidelines with sports-related injuries as a teenager, Brendan decided to pursue a career in Podiatry and in this time developed a keen interest in the relationship between human locomotion, biomechanics and lower limb injury.

Brendan ran a busy private practice in Dublin between 2008 and 2010 and in this time worked closely with a multidisciplinary team and treated patients within multiple fields of Podiatry, including ingrown nail surgery and neurovascular assessment of the diabetic & high-risk foot. During this time, Brendan was also involved in the development of a running store and expanded his knowledge of footwear requirements for runners of all levels. He also consulted to Leinster rugby, providing him with an insight into podiatry in the professional sporting arena. This sits him in good stead for his work with Junior Raiders and ACT Brumbies.

Brendan thoroughly enjoys his work as a Podiatrist and strives to provide his patients with the best possible evidence-based treatment and outcomes.

Brendan grew up in Sydney and, in conjunction with his work for Podiatry Professionals, currently holds a consulting position with the Australian Defence Force and works out of two busy private clinics in Sydney. Only leaving him available on Thursdays and Fridays at our Braddon clinic only.

Refer a Patient
Make a Booking 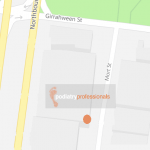 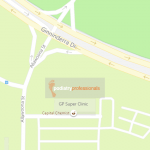 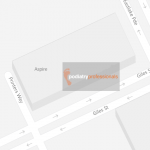 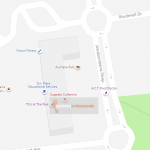 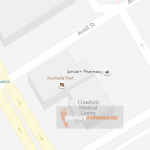 We are a patient focused practice - our priority is you. Appointments are flexible with after hours and weekend appointments available.
We are open Monday - Friday 8am to 5pm and Thursday 8am to 7pm.

We aim to provide our patients with the most up to date treatment in order to resolve their pain in the shortest time possible. We strive to educate and inform in a holistic manner to ensure that the patient experience is thorough yet enjoyable resulting in positive treatment outcomes.